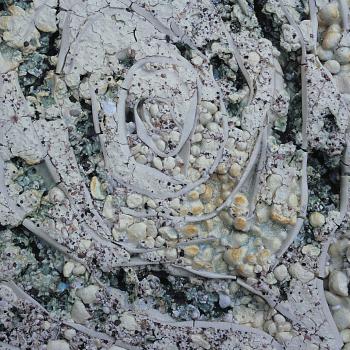 Kaolin, or ‘china clay’ as it is commonly called, is a hydrated aluminum silicate crystalline mineral formed over many millions of years by the hydrothermal decomposition of granite rocks. Hydrous kaolin is characterized by its fine particle size, plate-like or lamellar particle shape and chemical inertness. Metakaolin is manufactured by the calcination of kaolin to form an amorphous pozzolanic  white mineral additive for use in cement based products.

Calcined Kaolin is an anhydrous aluminum silicate produced by heating ultrafine natural kaolin to high temperatures in a kiln. The calcination process increases whiteness and hardness, improves electrical properties, and alters the size and shape of the kaolin particles.

Kaolin is formed when the anhydrous aluminum silicates found in feldspathic rocks, like granite, are altered by weathering or hydrothermal processes. The process which converted the hard granite into the soft matrix found in kaolin pits is known as ‘kaolinization’. The quartz and mica of the granite remain relatively unchanged whilst the feldspar is transformed into kaolinite. Smectite may also form in small quantities in some deposits. The refining and processing of the fine fraction of the kaolinized granite yields predominantly kaolinite with minor amounts of mica, feldspar, traces of quartz and, depending on the origin, organic substances and/or heavy minerals. 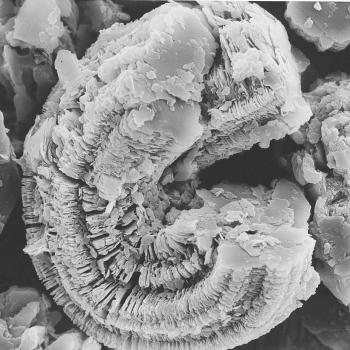 Have you checked our Download Center which contains most of our Regulatory documents?

If your enquiry concerns a specific MARKET, please contact a Market Expert or contact a Salesman for that market .

If you require DOCUMENTATION, please check our Download Center which contains:

Are you sure you want to delete your account details ?

For copyright reasons, this document is not directly downloadable.

It will be sent to your email address as quickly as possible.